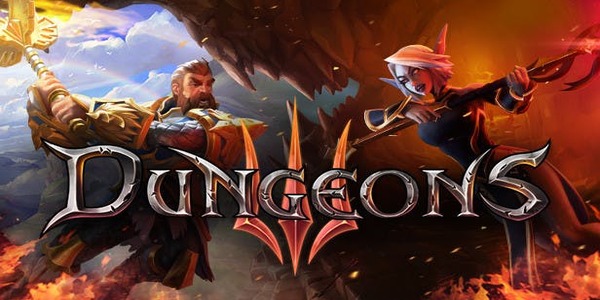 One thing many players of Donjons et dragons could agree upon was that 2016’s Curse of Strahd, while awesome in many ways, was full of crap when it came to the humans known as the Vistani.

The Vistani are a human variant within the Ravenloft world. They’re not directly based on any humans in real life and can have any skin tone, but culturally they do have some similarities with the Romani people. So what’s the problem? The Vistani face prejudice from other humans and are accused of being baby killers. Rather than portray these racist views as wrong, Curse of Strahd actually says they’re generally right!

The excuse given was that since the Vistani in the past served the evil Strahd, there is a curse within their very blood making them evil. Whoever was writing the Curse of Strand decided it would be a genius idea to paint an entire group of humans as evil and superstitious – completely disregarding free will.

It’s bad enough to have sentient non-human races (like goblins and orcs) who are universally evil without free will. It’s bad theology (as even Tolkien would admit in a letter to a fan, where he explained that his orcs were not irredeemably evil) bad science (determinism, the idea that we have no gree will have been debunked by many scientists including Einstein) and it’s lazy storytelling – as Extra Credits pointed out on YouTube. So of course it’s offensive and immoral to do this to a human group, denying them free will and saying that their blood makes them evil.

Very quickly after the release of Curse of Strahd, grassroots opposition from the players began. Many DM’s decided they were going to disregard the insane depiction of the Vistani and players went to Reddit to talk about creating good Vistani characters. I haven’t read Ravenloft books, but I’ve heard that at least one brave contracted writer rebelled against the official depiction of Vistani and created a more morally nuanced society.

After last summer’s racial justice protests and a commitment by Wizards of the Coast to reevaluate problematic depictions of race in Dungeons & Dragons, they have finally made good on their word. As described over at Polygon, the problematic depictions of the Vistani have been entirely removed with the publication of Van Richten’s Guide to Ravenloft. No longer are the Vistani denied the God-protected right of free will that every sentient being has in real life.

No longer are the Vistani described as and baby killers, and their religion is respected instead of condemned as superstition. Vistani respect other cultures and they have many heroes among them. And thankfully they don’t have a “curse of Strahd” corrupting their blood and making them evil. Read the Polygon article to see the changes made to another famous character raised by Vistani, I bet fans of this character will embrace these changes.